Physiotherapy to aid in the rehabilitation of an ACL injury is critical. Whether you undergo ACL reconstruction or you choose non-surgical management, our physio’s will get you back on track!

As physiotherapists we have managed many ACL clients based in and around North Lakes. Whether you choose undergo ACL reconstruction or non-surgical management, we have done it before. From football players of all codes (union, league, AFL, and soccer), to basketball and netball players we have helped just about any athlete return to sport after their ACL injury.

We pride ourselves on our ACL rehabilitation program that was developed in house that helps take anyone from day one post injury all the way through to return to sport should that be their goal. Our program includes everything from home exercises, gym program, a return to running program, and return to training progressions.

Each stage of the program requires you pass certain criteria. Recent evidence has identified that criteria based progression has shown both better results in rehabilitation and lower re-injury rates. 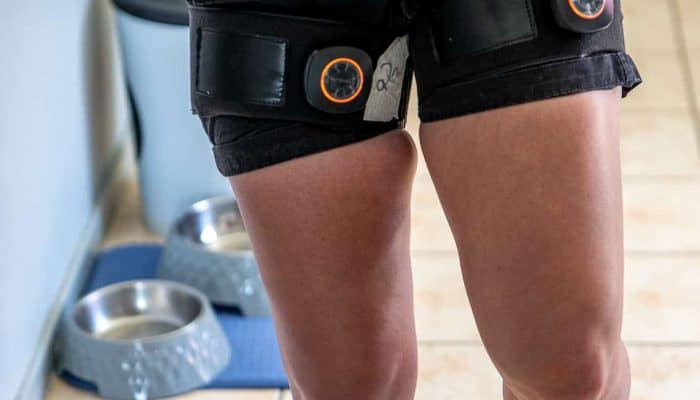 What is the ACL?

The ACL is one of the main stabilising ligaments of the knee. It contributes 85% of the restraining force of the shin shifting forwards on the femur, and also assists in restricting tibial medial and lateral rotation, as well as varus and valgus forces. It does also slightly contribute to restriction of hyperextension of the knee.

The ACL runs from posterior portion of the femur through to the anterior aspect of the tibia.

Some key clinical differences that can be seen between the two injuries are:

Anteromedial bundle: increased anterior translation of the shin but minimal increase in hyperextension and rotational instability 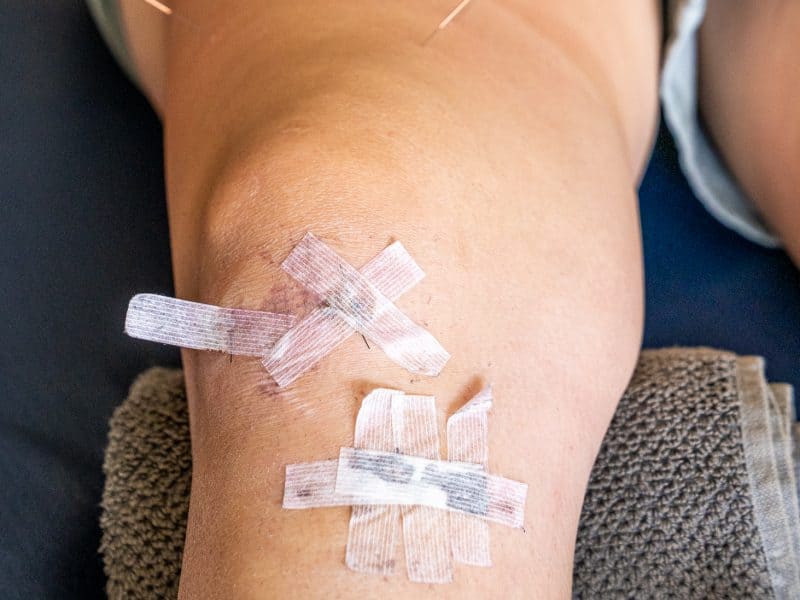 How does an ACL injury occur?

Contact mechanisms are often when a player is tackled at the knee, or a player falls on the outside of the knee forcing either knee hyperextension, or causing the knee to collapse inwards.

Indirect contact injuries are classified as injuries where there is contact to the player but not at the knee itself. A common mechanism for this would be when an athlete jumps in the air and is contacted on the trunk causing the player to land in an unbalanced position and causing knee hyperextension or the knee collapsing inwards.

Non-contact mechanisms are unfortunately the most common, but also the most preventable form of ACL ruptures. The classic mechanism for these are an athlete changing direction and the knee collapsing inwards.

Fatigue can often play a role in ACL ruptures, as athletes become more tired their biomechanics may alter and result in increased strain placed upon the ACL. Ensuring athletes are well trained and fit enough to sustain the level of intensity required is a key component in preventing ACL ruptures. Increasing training intensity with an aim of replicating the intensity of games is integral, more often than not, coaches are wary of training too hard and this results in athletes being unprepared for game day. 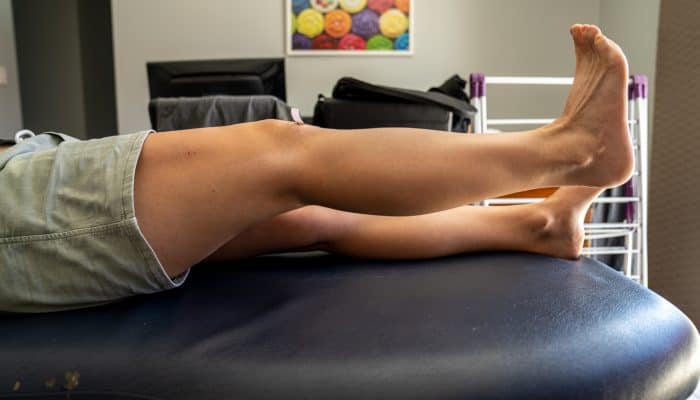 It is a long held belief in Australia that ACL ruptures must be surgically managed. At this point in time, there isn’t conclusive evidence to suggest that this is the case. Recent research has shown that there isn’t a significant difference between people who underwent ACL reconstruction versus physiotherapy and exercise for their ACL rupture.

This particular piece of research has been ground-breaking for physiotherapists as it provides evidence that ACL injuries can be managed without surgery. Further to this, there are many case studies coming out around the world of people who have had healing of their ACL rupture confirmed on an MRI. The research isn’t at a point where we are able to determine who is likely to have healing and who is unlikely to have this occur but the evidence is strong that it may be possible. The previous thought process was that because the ACL has minimal blood supply, that healing was impossible, evidently this is not the case.

Further strengthening an argument for non-surgical care is that return to sport rates are similar between surgical and non-surgical management. Previous thought patterns were that athletes were unable to return to pivoting sports without an ACL, but there are countless reports of amateur and professional athletes returning to the same level of sport without an ACL.

Surgery is the other option, and is performed in approximately 90% of cases of ACL ruptures in Australia. Surgery restores the passive stability of the knee by transferring either a patella tendon graft or hamstring tendon graft in place of where the ACL previously was. The ACL graft is unlikely to be as strong as the native ACL but it provides an increase in support to the knee joint.

Clients are often quoted that ACL reconstruction is likely to reduce the risk of osteoarthritis development, but research has been able to identify that this isn’t the case. It appears as though the cause of the osteoarthritis onset is the ACL injury itself, however in some cases of a meniscus injury being present, surgical management may be recommended.

Other important points to consider for whether you believe ACL reconstruction may be necessary include social and work factors, age (younger clients in their teens may need to wait due to growth plates), your goals for rehabilitation, and other injuries such as meniscus tears or other ligament injuries.

What should physiotherapy/rehabilitation for an ACL involve?

ACL rehabilitation needs to be all encompassing including many different aspects. it is integral that you start physiotherapy and rehabilitation as soon as possible post injury. Early components of physiotherapy are going to include intensive manual therapy and hands on treatment including massage, dry needling, joint mobilisations coupled with a targeted exercise program. As your progress throughout your rehabilitation we will add in components of balance and proprioception, gym strengthening, progress through agility and change of direction skills to build confidence, and eventually progress towards returning to training and returning to sport.

We strongly believe that for optimal recovery after an ACL rupture, field based training should be a part of your physiotherapy regime. We utilise a range of field spaces around North Lakes to conduct this rehabilitation. Without this component of the rehabilitation, returning to training is not optimised. We are able to discuss with you your restrictions because we have already determined what they are and we have seen you do what you will be doing on the pitch or court.

When returning to training, supports such as strapping or braces can be utilised to increase the passive stability of the knee. We don’t want to have to use these in the long term but they can be a great addition to help boost your confidence in the knee when you are working your way back.

With regards to clearance for return to full sport and playing again, an exhaustive testing procedure is completed. It includes clinical tests, a range of questionnaires, physical tests, and fitness and agility tests. We want your knee to be as strong as the other knee, and we want you to be 100% confident in your knee when doing the tests. To ensure we are returning you back to your pre-injury function, we perform these tests on your uninjured knee as soon as possible post injury.

How does PRP Physio structure their ACL Rehabilitation? 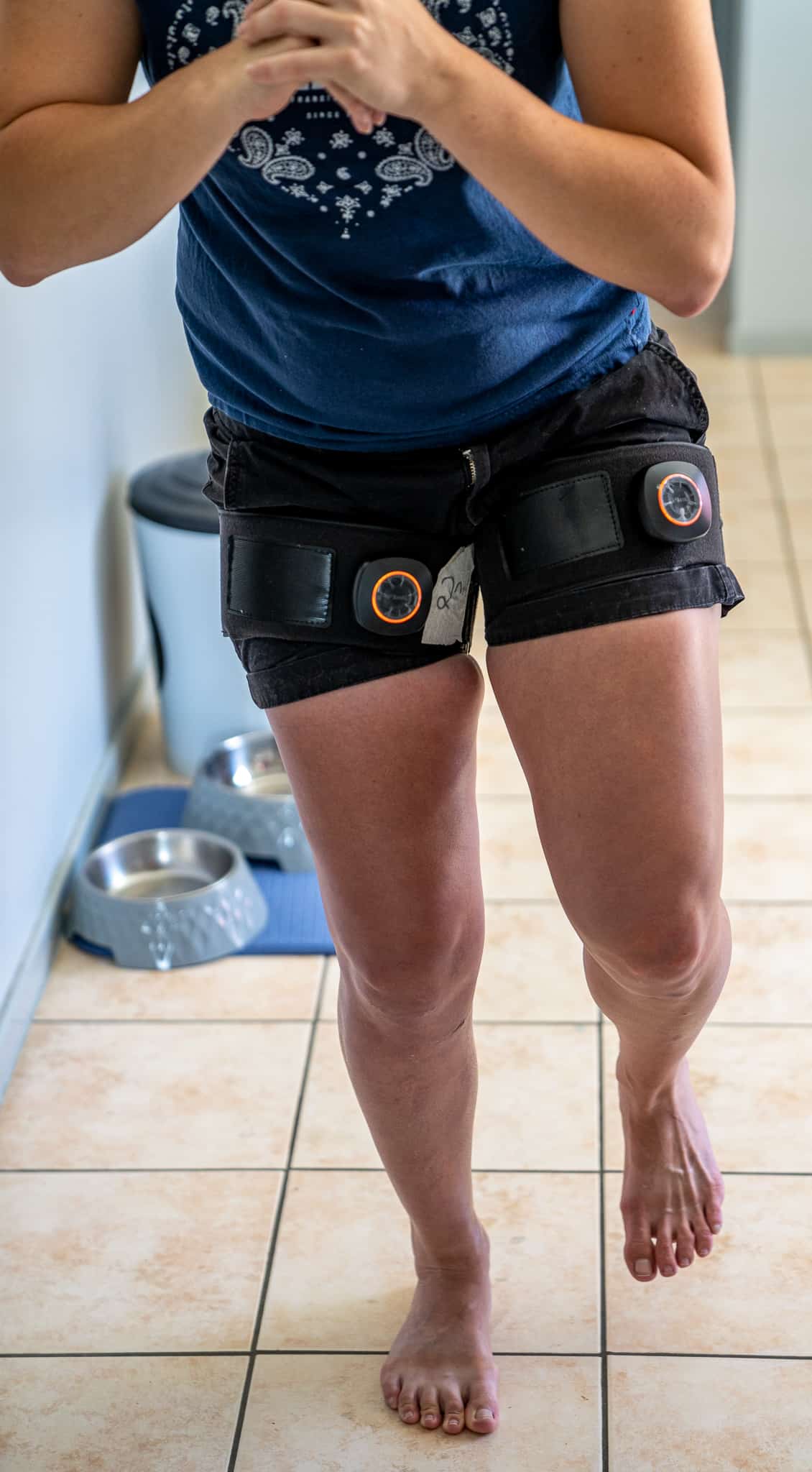 Optimising Exercise Management for ACL Injuries – What you Need to be Doing!

Is Non-Surgical Management of ACL Injuries Really a Thing?

ACL ruptures are often referred to as one of the most devastating injuries in sport, this is due to a number of reasons including; risk of recurrence of the injury, long rehabilitation time, perceived perception of the need for surgery and societal beliefs and expectations surrounding arthritic changes. 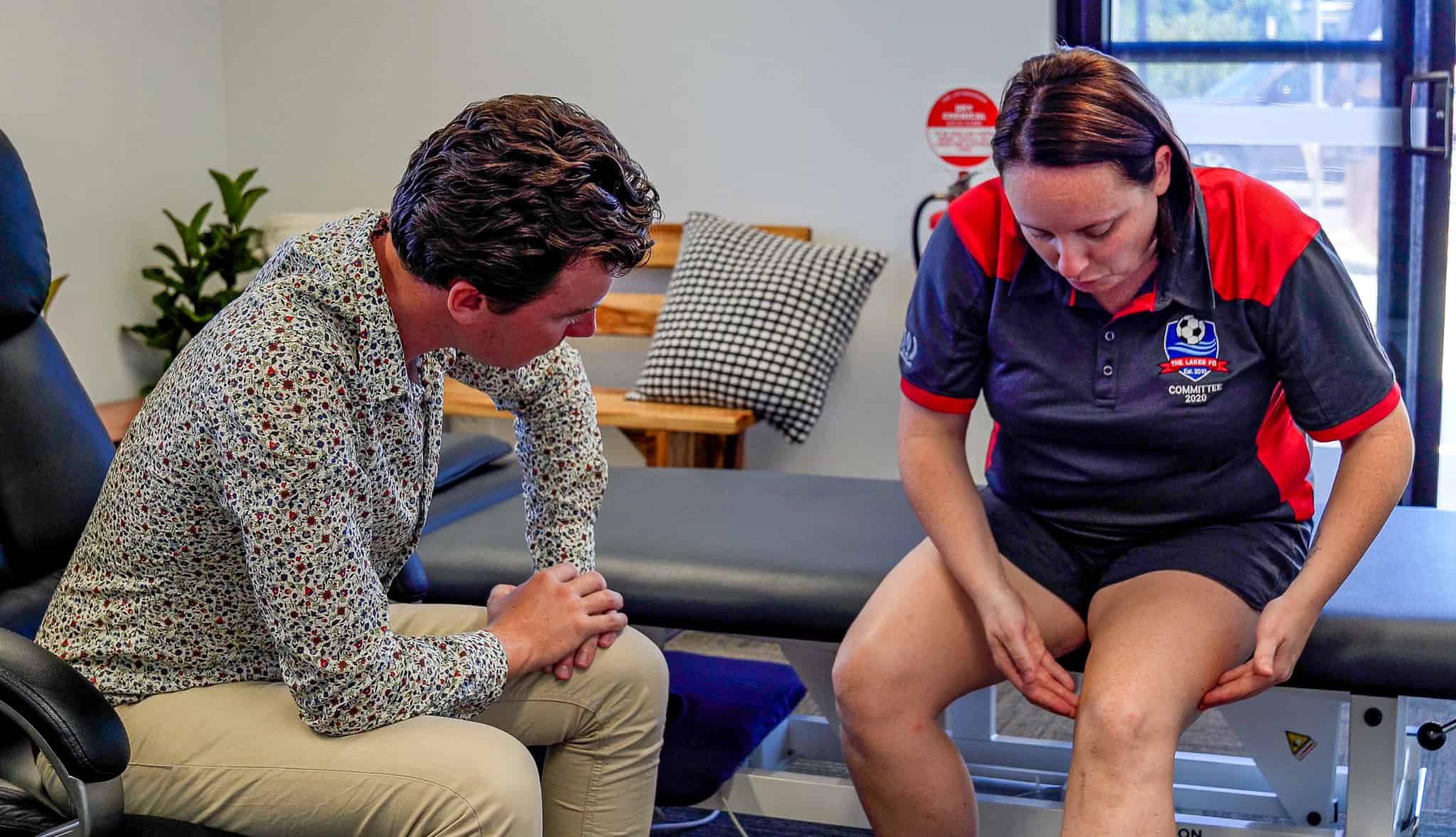 In this post we will be talking about what you will typically experience with an ACL injury and how that may differ from other acute knee injuries such as meniscal tears or other ligament injuries. We will also be discussing what you should be doing in the first few days as well as important questions to be asking yourself and your healthcare providers. 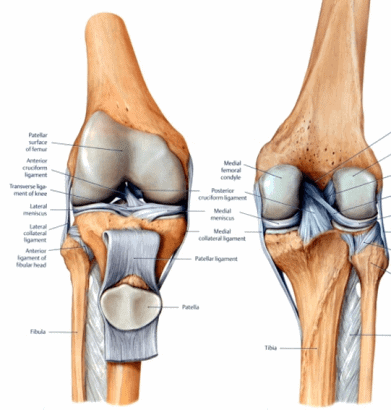 Why ACL Injuries Occur and the Anatomy of the Knee

ACL ruptures are often referred to as one of the most devastating injuries in sport, this is due to a number of reasons including; risk of recurrence of the injury, long rehabilitation time, perceived perception of the need for surgery and societal beliefs and expectations surrounding arthritic changes. 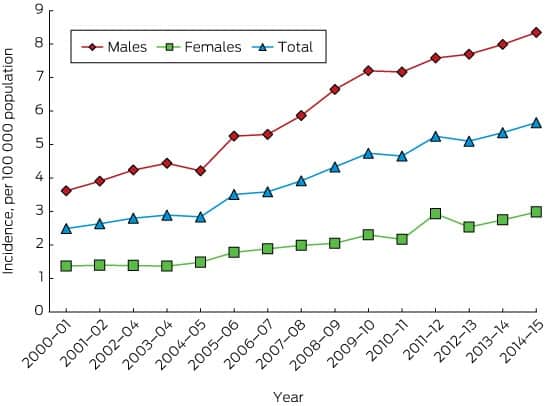 A Physio’s Perspective on ACL Injuries

What we are seeing here is an almost year on year increase in ACL injuries in Australia. At a time when we are wanting our children to play more sports, play them for longer and more often, as well as playing them at higher levels. We clearly are not doing enough to protect them from injury!