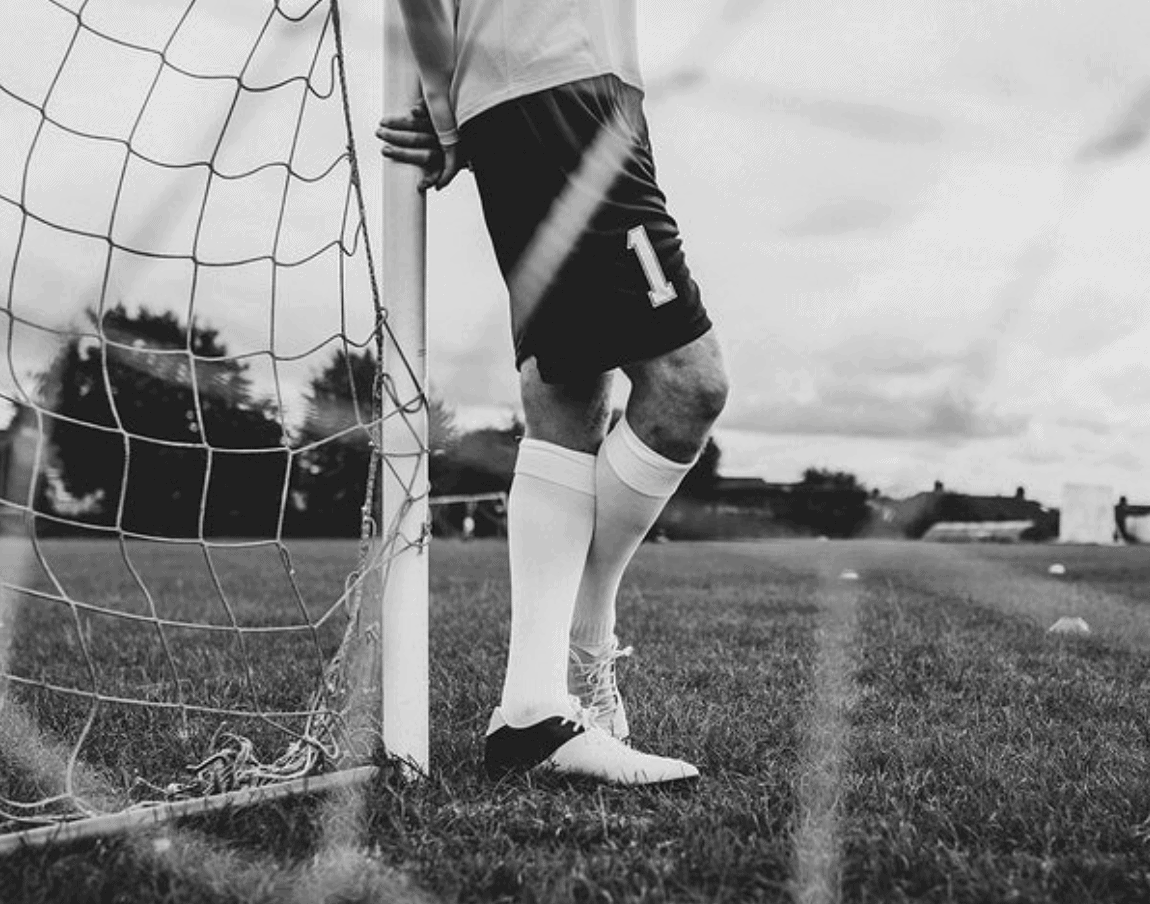 Posted at 00:14h in ACL by chris@alliedhealthmarketing.com.au
0 Likes

ACL ruptures are often referred to as one of the most devastating injuries in sport, this is due to a number of reasons including; risk of recurrence of the injury, long rehabilitation time, perceived perception of the need for surgery and societal beliefs and expectations surrounding arthritic changes. Through this series of blogs I will explore the ACL injury and explain the why and how, the anatomy of the knee, the pro’s and con’s of non-surgical and surgical management pathways as well as the rehabilitation journey from start to finish. I hope that this blog can assist in obtaining a greater awareness around ACL injuries and how they can be prevented as well as best managed.

Anatomy of the Knee

First we will explore the anatomy of the knee, it is composed of four main ligaments, menisci and other joint related structures as well as the surrounding muscles. To begin we will look at the ligaments, on either side of the knee are the medial (inside) and lateral (outside) collateral ligaments. These ligaments provide support to the knee in either a valgus (bowing in) or a varus (bowing out) force. Lateral collateral ligament (LCL) injuries aren’t commonly seen due to the nature of injury required – most will occur with a direct blow to the inside of the knee typically from another player. Medial collateral ligament (MCL) injuries are the most common seen clinically due to the wide array of potential injury mechanisms including; blow to the outside of the knee from another player, changing direction, landing from a jump or twisting of the knee with a planted foot (this is also a common meniscus injury mechanism).

Within the knee are the anterior and posterior cruciate ligaments (ACL and PCL respectively), these ligaments provide support to the femur and tibia to prevent any anterior (forward) or posterior (backwards) shift of the tibia on the femur. The PCL is not a common injury seen clinically as it typically requires a posterior force to the tibia to cause a ligament strain or rupture – the most common mechanism would be a fall onto the knee. ACL injuries are often the most talked about injury in sports and are widely reported in the media, they can either occur in a contact or a non-contact mechanism. Unfortunately in Australia, non-contact mechanisms are the predominant mechanism – typically we will see the injury with a change in direction or a land from a jump when a player has taken contact in the air. Most ACL injuries will result in a rupture and grade one or two strains aren’t common, orthopaedic surgeons will typically report that most grade two strains seen on MRI will be a full rupture once assessed in surgery.

The menisci lie within the knee with one in the medial compartment and another in the lateral compartment, the menisci act as “shock absorbers” by reducing forces directly to the knee joint itself. A meniscus injury will most commonly occur with a twisting injury – we commonly will hear a story of turning quickly on the spot with foot planted, being twisted in a rugby tackle with a planted or stuck foot, the other potential mechanism we have heard is rising and turning out of a deep squat. The lateral meniscus has a lower level of blood supply than the medial meniscus which means it may potentially be slower responding to either non-surgical care or in the early periods of recovery after surgery and surgeons may lean towards being more protective of the surgery site.

The major muscle groups surrounding and supporting the knee are the quadriceps, hamstrings, gluteals and lateral hip muscles and the calf muscles. With the knee being the central point of the leg, it requires greatly upon both the hip and the foot to provide support and stability as no muscles directly crossing the knee will control rotation. Large amounts of control for rotation are provided from the hip muscles and it is commonly seen in patients at risk or who have sustained an ACL injury they display movement patterns of weak gluteals or poor activation and movement patterns. The quadriceps are vital in providing both deceleration control of the knee as well as preventing the knee from hyperextension positions, both are movements/positions that can result in an ACL injury. The hamstrings are a common focus point in rehabilitation following an ACL injury, if you choose to opt for surgical management, most surgeons in Queensland elect for a hamstring graft. This will ultimately reduce the force and power capacity of the hamstring muscle group. This group of muscles is highly important for high speed running and sprinting, there has been found to be a correlation between improved outcomes after ACL injury and higher rates of return to sport.

How and Why ACL Injuries Occur

Assessing how ACL injuries occur is crucially important to reducing both the risk and incidence of further injuries, we cannot prevent an injury without first knowing how it occurs. As non-contact injuries are both the most common as well as the most preventable cause, we will focus on this mechanism for this section. With changing direction and landing from a jump being two of the most common patterns we will assess both movements. Surprisingly, both mechanisms present largely similarly with the only potential difference being that a land from a jump may result in hyperextension of the knee rather than a valgus force at the knee (knee bowing inwards). As you can see from these two pictures with the above landing from a jump and the below player changing direction, their knees finish in a near identical position. Through movement retraining and strengthening exercises these positions and movements can minimised to reduce an athlete’s risk of ACL injury. Whilst we can’t entirely prevent all injuries, we should be optimising young athletes’ strength and movements from a young age, some researchers argue that prevention training should begin at 11 years old with a focus on jumping, landing and changing directions strongly and safely. PRP Physio will be working towards beginning a Young Athletes Strength and Movement class towards the end of 2020 aiming to reduce the number of ACL injuries seen in young Australian sportspeople.

Non-contact ACL injuries are the injuries that we can best prevent, contact mechanisms will require some form of external support or rule/sport changes to reduce the chances of contact to the knee. Most non-contact injuries will occur due to poor or altered biomechanics. Biomechanics is an analysis of the way we move and the stress we put our joints under, through this we can help determine an athlete’s potential injury risk.

I hope that this blog has enlightened you and improved your knowledge and awareness of the anatomy and how and why ACL injuries occur. Our next post will focus on the immediate effects of an ACL injury and what you should do in the first 24-48 hours post injury and the key questions you should be asking your healthcare provider and yourself.